Does My Child Need To Be Cured? - DFWChild

Skip to content
DFWChild / Articles / Special Needs / Health + Development / Does My Child Need To Be Cured? 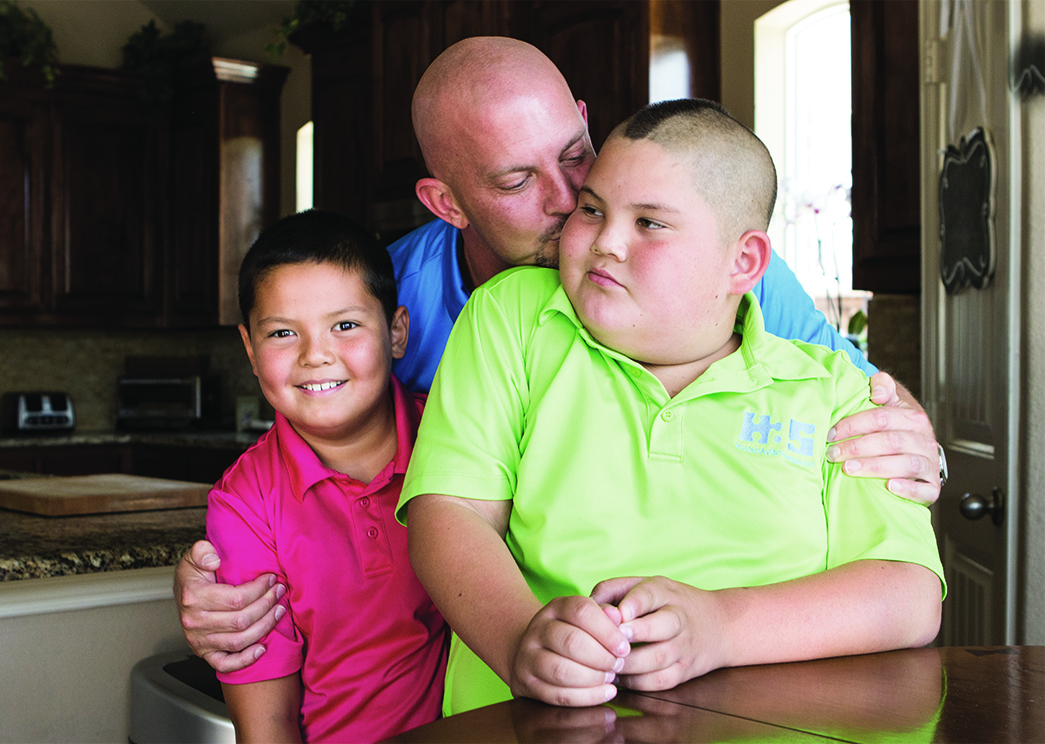 When our children fall, we mend the cuts and bruises. For children with special needs, “fixing” their conditions is more complicated. Some kids’ disabilities can’t be cured—not yet, at least.

In a 2017 New York Times article titled “‘Cure’ Me? No Thanks,” Ben Matlin, who has spinal muscular atrophy and uses a wheelchair, explains why he’s choosing not to chase after a cure promised by a new drug—besides the risk and the financial investment, his condition is part of his identity. It’s something he takes pride in. “You don’t try to cure something you like about yourself,” he writes.

“We think people might want to be fixed, but many of them are happy the way they are,” says Jessi French, a board certified behavior analyst with Crosspoint Autism Therapy in Plano. Many of the children and young adults she works with don’t feel they need to be cured at all.

“We are pushing society standards on them that they don’t care to follow,” she says.

French believes treating symptoms is essential for teaching self-regulation and coping skills, especially when a child has self-injurious behaviors.

But searching for a cure for your child could imply that
something is wrong with them.

In 2016, national advocacy organization Autism Speaks
removed the controversial word “cure” from its mission
statement due to pushback from people in the autism community.

“I think you have to think about where on the spectrum your child is,” says Euless mom Trina Hoover, who has two sons with autism. “If there is an upper end, you want to treat that but you don’t want to take away the things that make him unique.”

Her oldest, 12-year-old Jonathan, has autism and neurofibromatosis (NF), a painful disorder that also causes cognitive and motor delays. Though Hoover actively fundraises for a cure for the painful symptoms of NF, she feels that her son can function in society with
autism. Instead of seeking a cure, she focuses on improving his life skills so that he can become an independent adult.

Jonathan’s 9-year-old brother, Daniel, also has autism, but understanding his surroundings is more of a gray area than it is for Jonathan. The third-grader needs consistent
implementation of behavioral supports; otherwise, he becomes defensive, and he’s tried to run from his school campus.

But even though his behaviors are more involved, “a life is a life is a life, no matter what they have,” she says, adding that rejecting her son’s autism outright would be “too much social engineering.”

In today’s society, “the push is for a neurodiverse world,”
French explains. “Everybody can be included and live in an allinclusive world.”

Still, not every parent rejects the idea of a cure.

McKinney dad Chad Kleis has an 11-year-old son, Hunter, with moderate autism. Though Kleis does not making finding a cure for Hunter’s condition a priority, he’s not opposed to the idea. “I am never looking for a cure,” he says, “but if I find one along the way—great!”


The Way It Is

For parents who welcome a cure, how can they find a balance between celebrating who their child is and working to eliminate their child’s condition?

Dallas-area marriage and family therapist Marsha Ring
advises parents to stay calm and not show anxiety about their child’s condition. “Anxiety is contagious,” she says.

Instead, she counsels parents to “accept the way it is”—even if you hope for a cure.

“Some things are out of our control,” she says, “but we can make the person comfortable.”

Kleis supports his son by doing everything possible to enhance Hunter’s future through therapies and interventions.

“I have always tried to eliminate anything that would stand in the way of his quality of life,” he explains. “Then, at least I can say I’ve tried everything.” 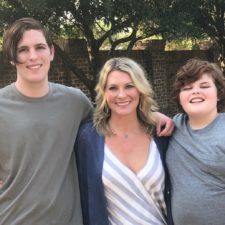 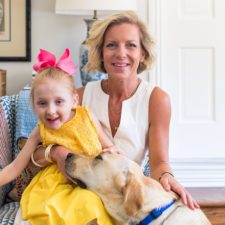 Amanda Lang: Living With the Uncertainties of Rett Syndrome 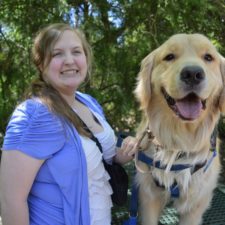 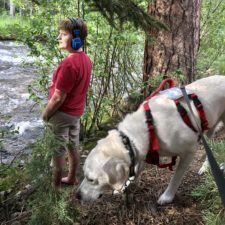 Does Your Child Need a Service Dog?