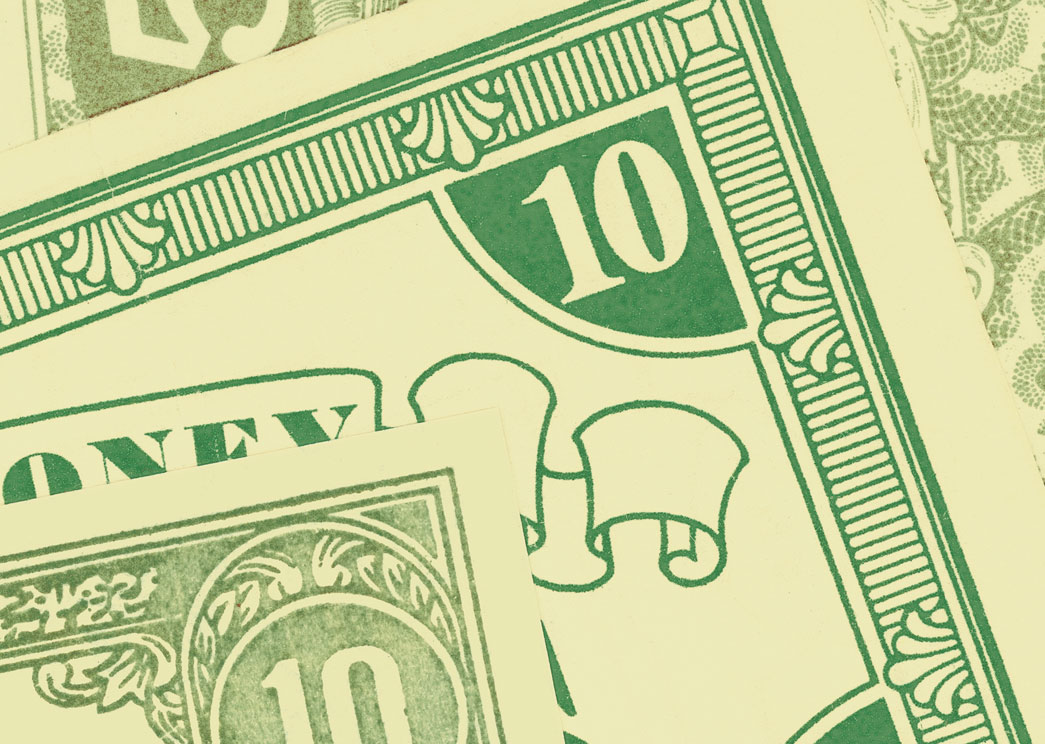 “For weeks and weeks, I asked my parents if I could have one, and somehow they tolerated it,” the Melissa mom of two recalls with a laugh. “When you’re a kid, you don’t think about how expensive things are.”

Despite her pleas, Hume never got her Barbie Dreamhouse. She sees it as a lesson that you don’t always need what you think you need, one of the pillars of money management she’s trying to pass on to her own kids, ages 5 and 11.

“It’s easy to spoil them with stuff you’ve never had, but there’s value in having less,” she says.

As a parent, you want to give your children the world … but you also want them to be savvy about saving and spending. It can be tricky navigating the murky financial waters (especially if you’re still learning to be money-wise yourself), but experts agree that teaching children money management early and often is the key to financial health for both you and them.

To Give or Not to Give?

Saving money is a significant part of money management, but what do you do if your children are too young to make money through a part-time job? This is when many parents employ a weekly or monthly allowance—yet the debate continues over whether to give a financial reward for work done around the house.

Patrina Dixon, a financial consultant and mother, believes in doling out a weekly allowance—providing your kiddos earn it.

“The allowance should be for something that helps the household, like doing the dishes or laundry, taking out the garbage or raking the yard,” she explains.

Allowance apps can help kids visualize their earnings (and help you stay on top of a payment schedule). For example, BusyKid, which costs $14.95 per year for one family, lets you create a virtual chore chart, pay your kids for completing chores, then oversee how they use the money they’ve earned: They can choose to save, spend, even invest in stock, all through the app.

That is, if you decide to pay your children for doing work around the house.

Hume and her husband are in the other camp, opting not to give their two kids an allowance. “Because of that, we find different ways to encourage saving,” she says. Her kids receive money on their birthdays, which they are encouraged to save for family vacations instead of spend on every item that strikes their fancy.

Dallas mom Liz Farris practices similar habits with her three children but with an added perk to help them build saving accounts.

“We don’t give allowance for chores around the house because we believe they should be doing that just to help out,” she says. “But we have always encouraged them to earn money by babysitting, dog sitting and doing other part-time jobs.”

At the end of each month, Farris and her husband match the money their children have earned and allow them to either spend it on something they’ve been wanting or save it for the future. She believes that they typically choose to save because of the good example she and her husband set with their own finances.

“They see us practicing good habits, and that’s a more powerful lesson than anything we can teach them,” she says.

Unsurprisingly, Mayes believes it’s never too early to start budgeting, a practice she says should be as hands-on as possible.

“If you’ve got a big vacation coming up, involve your kids in the budgeting process as you save up money,” she says. “When my kids were little, they both had to clean out their rooms for our annual garage sale. Afterward, we divided up the earnings, and our children had a set amount of spending money for the trip.”

Take the kids to the bank. Make it as experiential as possible. “Instead of going through the drivethru, go inside and fill out the deposit slips,” Dixon offers.

As your child nears the teenage years, Mayes suggests building a budget together so that your preteen will know how—and how not—to use credit and debit accounts.

By implementing a budget early on, preteens can learn how to track their spending and set weekly, monthly and yearly goals. Establishing these habits while they’re still young can pay dividends in the long term.

“It only takes a few minutes to track your spending, and that few minutes can save hundreds of dollars,” Mayes says.

And once you’ve shown your children how to manage their money, Mayes says be sure to demonstrate that there’s a time and place for giving back.

“Make sure your children understand giving and see you giving,” she says. “Seeing parents give with a cheerful heart will help children keep money in perspective.” 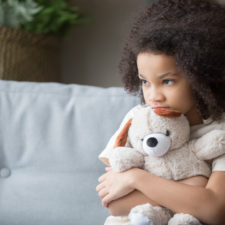 What To Do When Your Kids Are Stressed 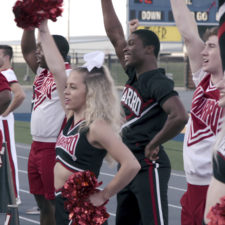 What Parents Should Know Before Their Kid Starts Cheer 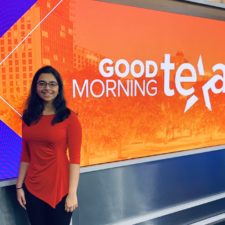 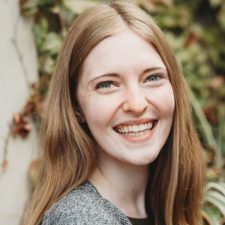 Eating Disorders: Through the Eyes of an 18-Year-Old