How to Raise Spiritual Kids - DFWChild 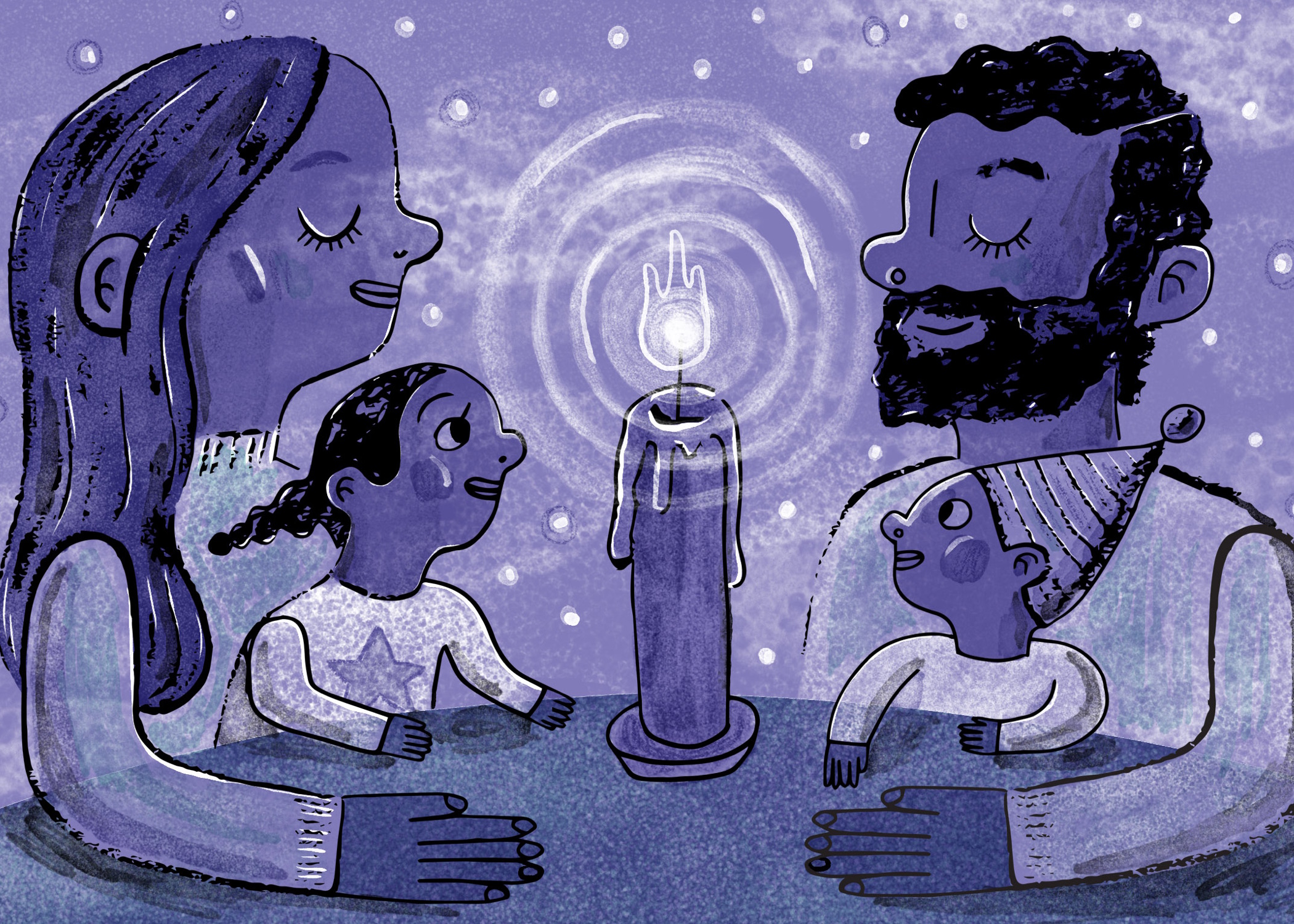 As a kid, Matt McCauley didn’t enjoy attending church with his family each Sunday. He had trouble following the sermons and often nodded off during services.

But his parents made weekly worship a priority, he recalls. “As difficult as it was for them … to try to listen to the sermon while my brother and I were wrestling in the pews, they really saw it as a value for our family.”

Ironically, McCauley grew up and became the elementary and middle school minister at The Village Church in Flower Mound. Now, he’s the one preaching the benefits of instilling a religious devotion and strong sense of spirituality in youngsters.

“I think that they have this sense at a young age that there’s more to life than the things that we can just experience with our senses, that there is this …  spiritual element to life,” he explains, and it is up to parents to nurture that as kids grow.

While spirituality can be fostered in children through participation in organized religion, it can also be sought — and found — in less structured settings.

A simple weekend hike, for example, can open the window for kids to contemplate the creation of nature’s wonders. Also, centering activities such as yoga and meditation may help little ones clear their minds of clutter and discover a sense of inner peace.

Whether it is obtained inside a house of worship or while practicing the Downward-Facing Dog, recent research indicates that children who possess a sense of spirituality may reap long-term psychological, neurological and sociological benefits.

“There are several positive impacts of faith on children,” agrees Dr. Rhonda Johnson, owner of the Center for Counseling and Family Relationships in Fort Worth. Those include providing a sense of empathy, boundaries, priorities and “a knowledge of belonging to something bigger than themselves.”

Personal values can also be derived from faith, which Johnson says children need to learn social skills as well as “the difference between right and wrong.”

Juli Dunn says it’s her “divine role” as a mother to teach her children, ages 1 ½ and 4, about their family’s Mormon faith. She makes sure they attend church services weekly and pray daily.

The McKinney mom recalls having experienced peer pressure during her own adolescence but says having a strong sense of faith helped her “make good moral decisions.”

Dunn hopes that by providing a solid religious foundation for her kids they will also choose wisely throughout their lives. “I think it gives them more of an eternal perspective instead of just the here and now.”

“If that which we practice helps us connect to something beyond ourselves — something transcendent, something that gives us hope, that helps us move beyond ourselves and to know that there’s a bigger world than just us — that’s how I define spirituality,” says Rev. Doug Watts, director of pastoral care at Children’s Health in Dallas.

So, what’s the first step in introducing and nurturing spirituality in children?

He recommends that parents practice what they preach by finding “their own sense of spirituality” and believing “that it’s an important aspect of our life. … It’s a mistake to think we can give something to our children that we don’t have within ourselves.”

Once they’ve found a faith or spirituality with which they can connect, Watts encourages parents to learn its language and practices. “That’s what you can teach your children.”

As adults, people often fall back on the religious and spiritual practices they followed during childhood, whether it’s prayer, meditation or worshipping with others, Watts says.

At home, McCauley says, families can participate in liturgies, rituals or traditions, such as Christmas Eve dinner, that may double as “teaching moments” while sharing the history behind such celebrations.

“Consistency is the key” when it comes to presenting faith and spirituality to children, Dunn says. “If you just consistently do things in your life, your kids will know how important it is and they’ll kind of develop a testimony of that for themselves.” 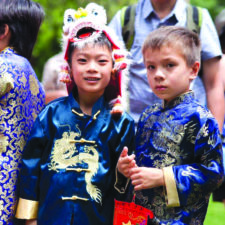