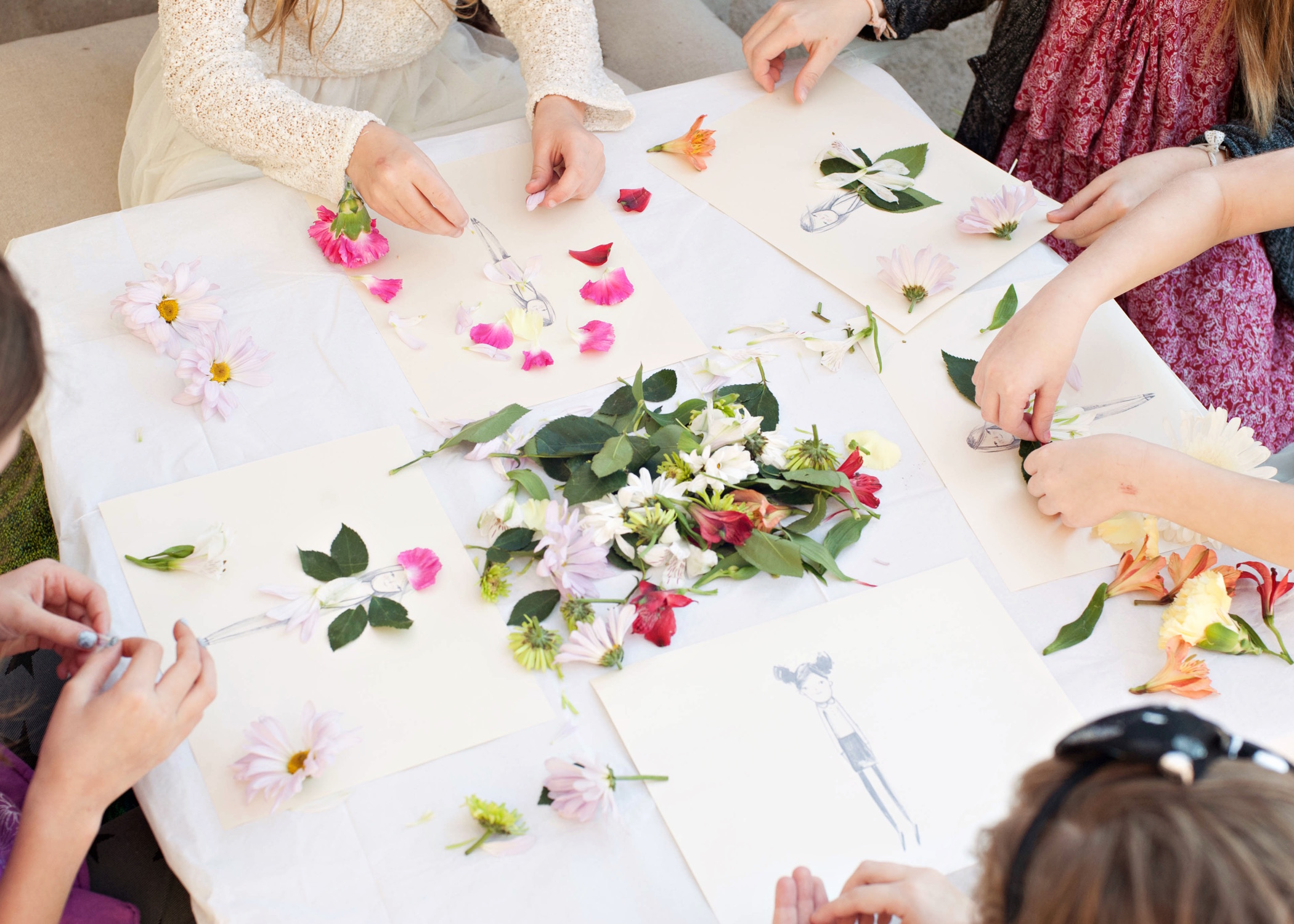 Elaina and her friends began the party by decorating paper doll printables from illustrator Merrilee Liddiard’s blog, Mer Mag. Perched on earthy mats and pillows underneath a DIY-ed tulle chandelier, the girls plucked petals and leaves from carnations and daisies to turn their paper dolls into paper pixies.

Tori earned her fairy wings when she surprised the little ladies with a homemade three-layer vanilla cake topped with edible moss cookies — a recipe from The Cake Blog. She also made chocolate cupcakes garnished with red and white fondant toadstools and dressed them in grease-proof, laser-cut doily wrappers from Hobby Lobby. Surrounding the sweets were teacups filled with pixie punch (Hawaiian punch, raspberry sherbet and ginger ale) and fairy finger foods like raspberry “mushrooms” and pretzel “twigs.” 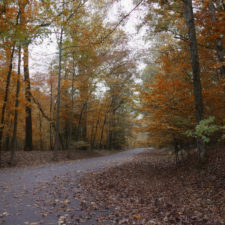