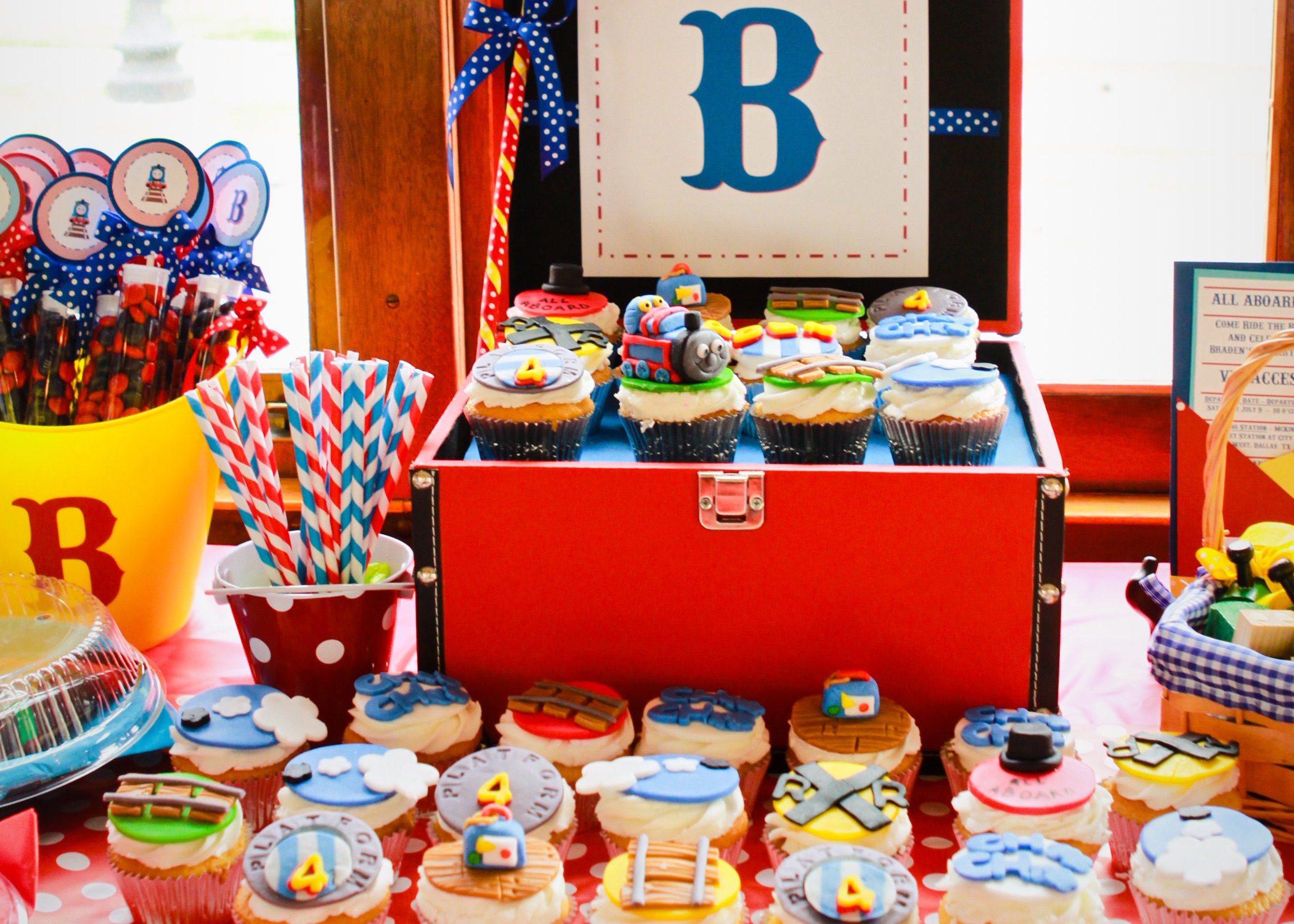 Braden Thomason has had a longstanding obsession with all things train-related. Mesmerized by the click-clack of the wheels and the shrill pierce of the whistle, it was only natural that the tiny Thomas the Tank Engine enthusiast have a train-theme party for his fourth birthday.

Braden’s mom Toni, owner of Creative Designs by Toni and a DIY pro, began planning for the event six months out. She envisioned a party that would give a nod to her son’s beloved Thomas but maintain a modern flair. For six months, Toni collected pieces that incorporated Thomas the Tank’s signature red and blue hues with generic images of trains. Using various websites and her neighborhood Hobby Lobby, Toni put together custom candy tubes, a cupcake trunk decorated with the letter “B” and handmade invitations.

The party décor was taking shape, but the Thomasons wanted to take things up a notch by finding a real train to hold the festivities on. When the family discovered the McKinney Avenue Transit Authority, they knew one of McKinney Avenue’s vintage trolleys would be the perfect locale for their son’s party on wheels.

Twenty guests replied yes to red and blue invitations welcoming them “All Aboard” for Braden’s fourth birthday. Toni says there was no need for activities during the party; the birthday boy and friends were perfectly content blowing the train whistles Toni purchased as party favors and gazing out of the windows while the trolley circled the M-Line. Braden’s favorite part of the party was meeting the conductor and ringing the bell. “I couldn’t get him away,” his mom says.

Toni planned ahead by packing sandwiches in train-shaped meal boxes. Guests paired their sandwiches with pretzels, sodas and – of course – cupcakes. A friend of the family made custom fondant toppers for the vanilla cupcakes. Staying true to the day’s theme, toppers included everything from railroad tracks to platform signs to a very special Thomas the Tank Engine topper just for Braden.

Braden still talks about the train party and says he’d like to have another in the future. His mom, however, is eager to explore her creativity in new ways and is nudging him in other directions. Toni encourages parents – especially those looking to save money – to follow her lead and start early. She credits the party’s success (and her sanity) to her commitment for planning early. “I started out buying a little bit here and there,” she says. “I did it mostly myself, and I saved a lot of money.” 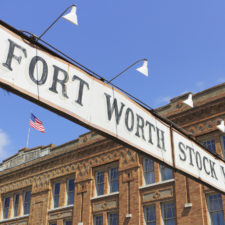 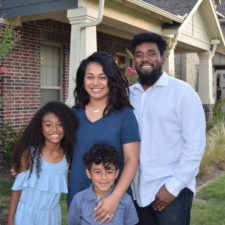 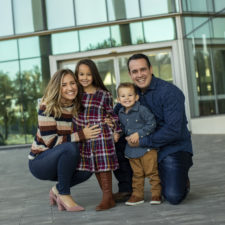 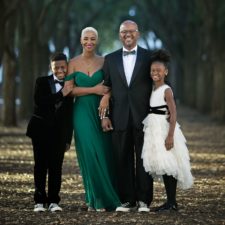