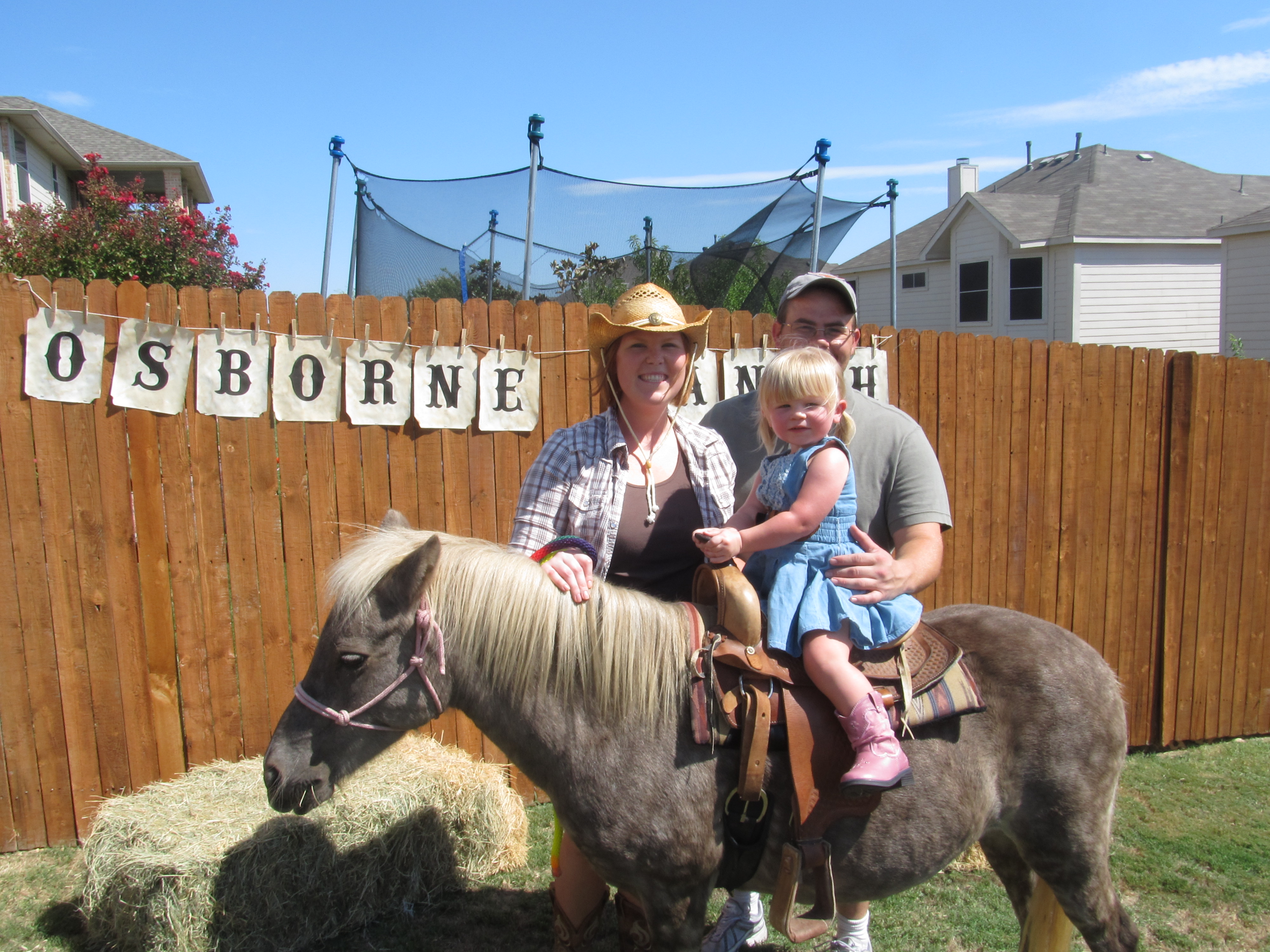 Blond-haired, blue-eyed toddler Madison Osborne might have been born in Texas, but it wasn’t until her second birthday that she got a real yee-haw welcome to the state with a cowgirl-theme birthday party. Mother Joanna, a stay-at-home mom to Madison and 10-month-old Hannah, had spotted a denim dress with a thick brown belt from Guess Kids, and the idea for a party worthy of a cowgirl took off from there. Joanna began her search for everything cutesy and country, pinning away on her Pinterest board and using Madison’s new dress as inspiration.

A friend designed the invitations, banners and labels with a bandana pattern in brown and pink, which Joanna printed and assembled into tags and frames for the food stations. She fashioned a stand for the homemade cupcakes out of round cardboard cake plates and fabric-wrapped soup cans. Joanna hot-glued pink ribbon around mason jars filled with white daisies for simple centerpieces and filled more jars with old-fashioned lollipops, Pixy Stix and candy necklaces for the candy bar.

In anticipation of the hectic morning of the party, Joanna prepared most of the food the day before, including s’mores on a stick, marshmallows dipped in chocolate and graham cracker crumbs, and candy-coated cactus branches – pretzel rods dipped in chocolate and sprinkles. Of course, what would a cowgirl bash be without barbecue, so her husband, Clint, smoked 17 pounds of brisket on their outdoor grill, and Joanna finished off the “Cowgirl Kitchen” with Sunbeam bread, sliced pickles, popcorn and homemade baked beans.

Guests sipped on lemonade and IBC root beer from the “Watering Hole” and posed with their kids at the photo booth, i.e. two hay bales and a quilt draped over the fence, with cowboy hats, bandanas and, catching on to the faux-mustache trend, black handlebar mustaches on a stick.

The kids chased after ducks, chickens, pigs and goats in a petting zoo and took turns riding a pony around the back yard. Joanna says Madison couldn’t get enough of the pony and climbed onto the saddle four or five times, proudly donning pink cowboy boots and the denim dress that inspired the day. 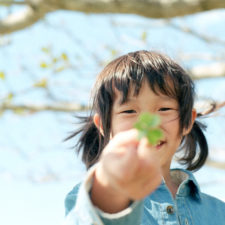 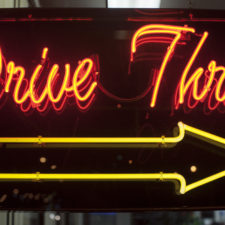 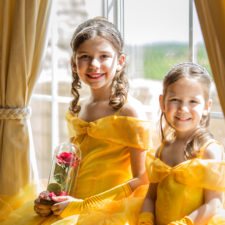 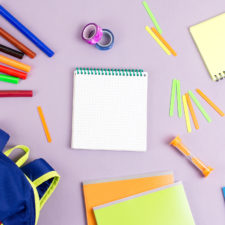